Lulu Kennedy-Cairns is best known by her stage name Lulu. She is a Scottish singer (best known for the song "To Sir With Love"). She is also an actress, and television personality. Lulu is a longtime client of Edina's PR agency, though their relationship is often problematic, with Lulu dissatisfied with Edina's efforts on her behalf. She appears in the Absolutely Fabulous episodes Job and Morocco and New Best Friend. 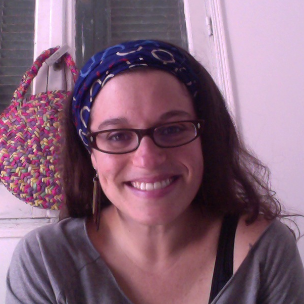 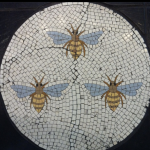